Frederick Winslow Taylor advocated each worker should be provided with “Detailed instruction and supervision in the performance of that worker’s discrete task”, and that “managers should apply scientific management principles to planning the work and the workers actually perform the tasks”. These ideas were the basis for the rise of industrial production such as the early Ford Motor company, and the dogged pursuit of these ideas ultimately led low quality products and workforce moral 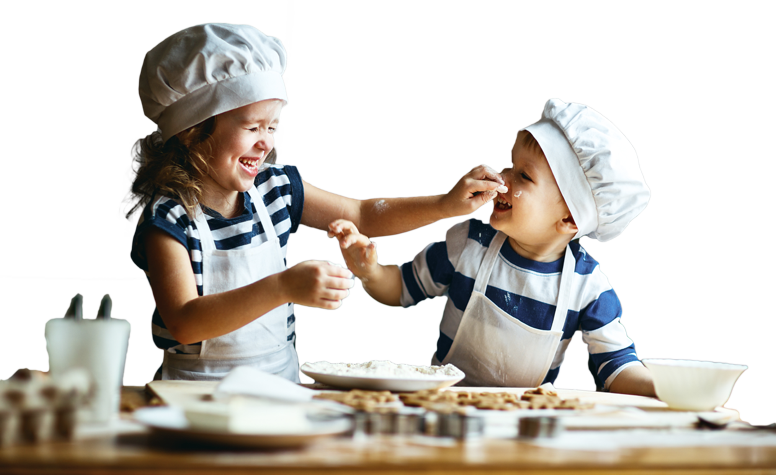 “The prevailing system of management has crushed fun out of the workplace.”

The Agile principle valuing people over processes, and the related statement: that great architectures emerge from self organizing teams are consistent with Deming’s conception that a commitment to quality and productivity doesn’t have to crush the joy out of work. On the contrary.

For context, before Lean became an aspirational practice in manufacturing in the 1970’s, the prevailing management theory of the 20th Century was, (and to an extent still is), that of Frederick Winslow Taylor. Taylor’s advocated a scientific approach to efficiency which assigned to management the responsibility to proscribe the process by which work was to be done.

In Taylor’s system, labor is considered to be a component of the process, and like any other cog, the goal is to maximize the actions of workers: anything less that 100% efficiency indicates room for improvement. If 100% is good, then 110% is better. In manufacturing, the metrics of measuring the motions of a worker throughout the course of a workday is offered as evidence of the efficacy of the theory.

In contrast, Lean pioneers recognized that proscribed processes were themselves a potential source of inefficiency, emphasizing the debilitating effect of defects on productivity. Every defective widget made represents wasted effort, and the people closest to the work in the best position to try to correct irregularities before they become defects.